All right, I suppose I will wade into the fray on this one.  I don't really get the problem. 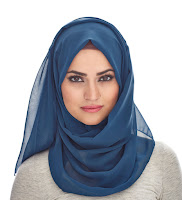 more problematic than this? 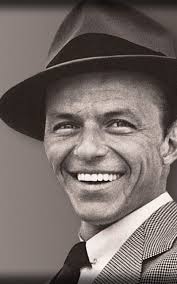 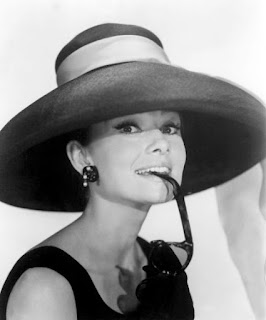 Oh, but the other up there, that is more than just a matter of tradition and convention.  There is a reverence in that.  When a woman dons that other bit of fabric, she is expressing a kind of obedience, of preserving something of herself.  Huh. You mean like this? 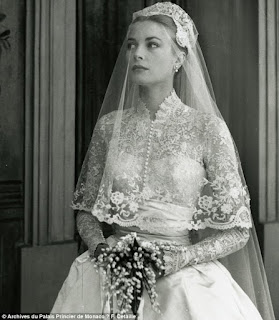 It really is about The Other, though, isn't it?

I hope to god that the stupid conservatives step in it again before the election, because I'm scared of the kind of country they seem to want.  I'm pretty sure history has seen this before, and it has never turned out all that well.